Toadflax as a Curse Word

A Swear Word For Botanists

In my family, Toadflax has always been an epithet. This poor, unsuspecting flower may not deserve to be used as a curse, but it suffices. Listen to the sound: "Toadflax." Its scientific name is linaria, from Latin lina, flax. 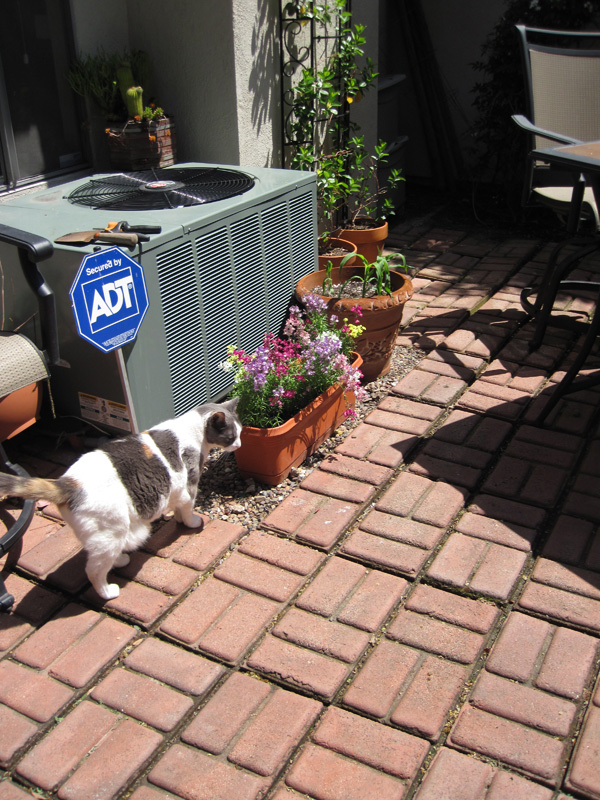 Samhain the cat sniffs some toadflax.

Using silly words in place of swear words is a tradition observed by some of my friends. One Niki Simpson used to use pig as a swear word, since she was Jewish. Another friend of mine used frigate (it amused me when, years later, "frig" became a common science fiction euphemism for another f-word).

But in my family, which includes several botany enthusiasts, the chief swear word is Toadflax. Technically, bastard toadflax, which definitely sounds very suggestive, although it's actually quite a pretty flower. My mother also uses stinking grounsel and lousewort, two other plants with extremely unfortunate names.

I see that other people, also, have lamented the name "Bastard toadflax" as a quite undeserving term for a perfectly acceptable flower, although they realize that the name simply means it's a non-toadflax plant which looks similar to actual toadflax.

(Sorry if you found this from my Twitter feed; it is some junk content for Google to chew on. Will the Tweet be enough to get the page indexed, and how quickly?)